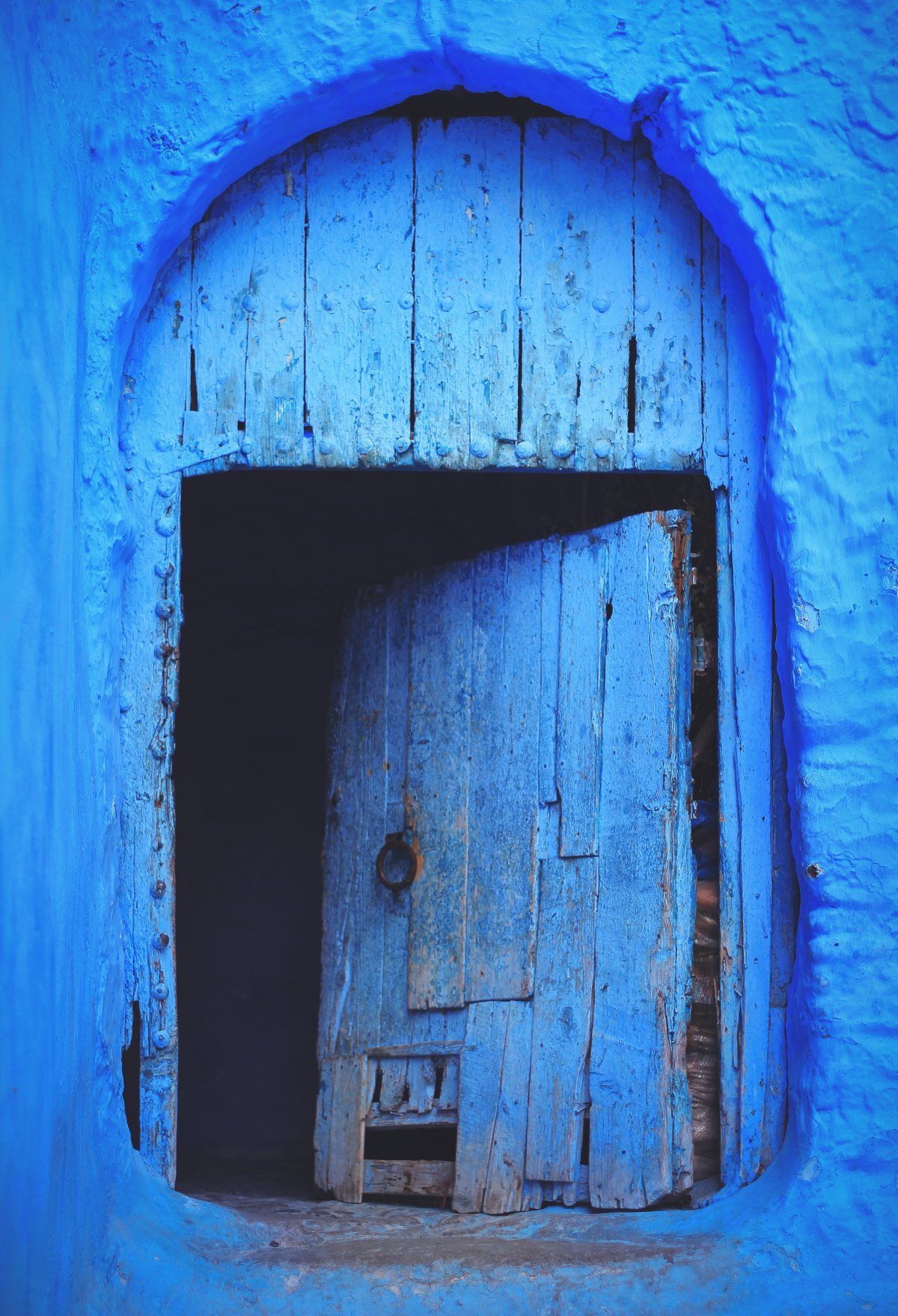 Many of you might have heard that story about Thich Nhat Hanh; he has his monastery called Plum Village in France. One time when he was a young student, his teacher called him in to talk to him. When they were done, he walks out and as he was leaving, he leaves the door half-open, in his rush to go out. So his teacher calls him in and says, “Why didn’t you close the door? I asked you to close the door when you left.” All of a sudden it hit him that when he was closing the door, he was not closing the door. He wanted to get to some other place and that is why he was not fully there. To this day, he hasn’t forgotten that lesson. In fact, even to this day, people go to France just to watch him open and close the door, because he does it so completely. For him, the door is it. He is there. All his life comes down to that one point, when he’s closing and opening that door. He is just closing and opening that door. That is it. He has that detachment with outcome which lets him fully experience the present.

A similar story about Gandhi also represents having detachment with outcome, which allows for fully eperienceing the present. He was traveling to address the whole nation of India and on his way to make the speech, an English gentleman stops him and asks, “Mr. Gandhi, what are you going to speak of today?” He says, “I don’t know. I’m not there yet.” He was five minutes from the talk. He didn’t know because he wasn’t there (he hadn’t opened the door yet). His experience of reality was very spontaneous. It wasn’t planned. It wasn’t some things which go in a certain order. He was just saying things as they were, as they manifested themselves in this present moment.

Lets give this a try!! 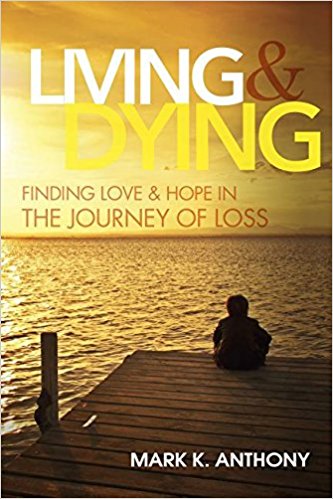